What’s Beyond Your Forest?

You are here: Home1 / Strategic Growth2 / What’s Beyond Your Forest? 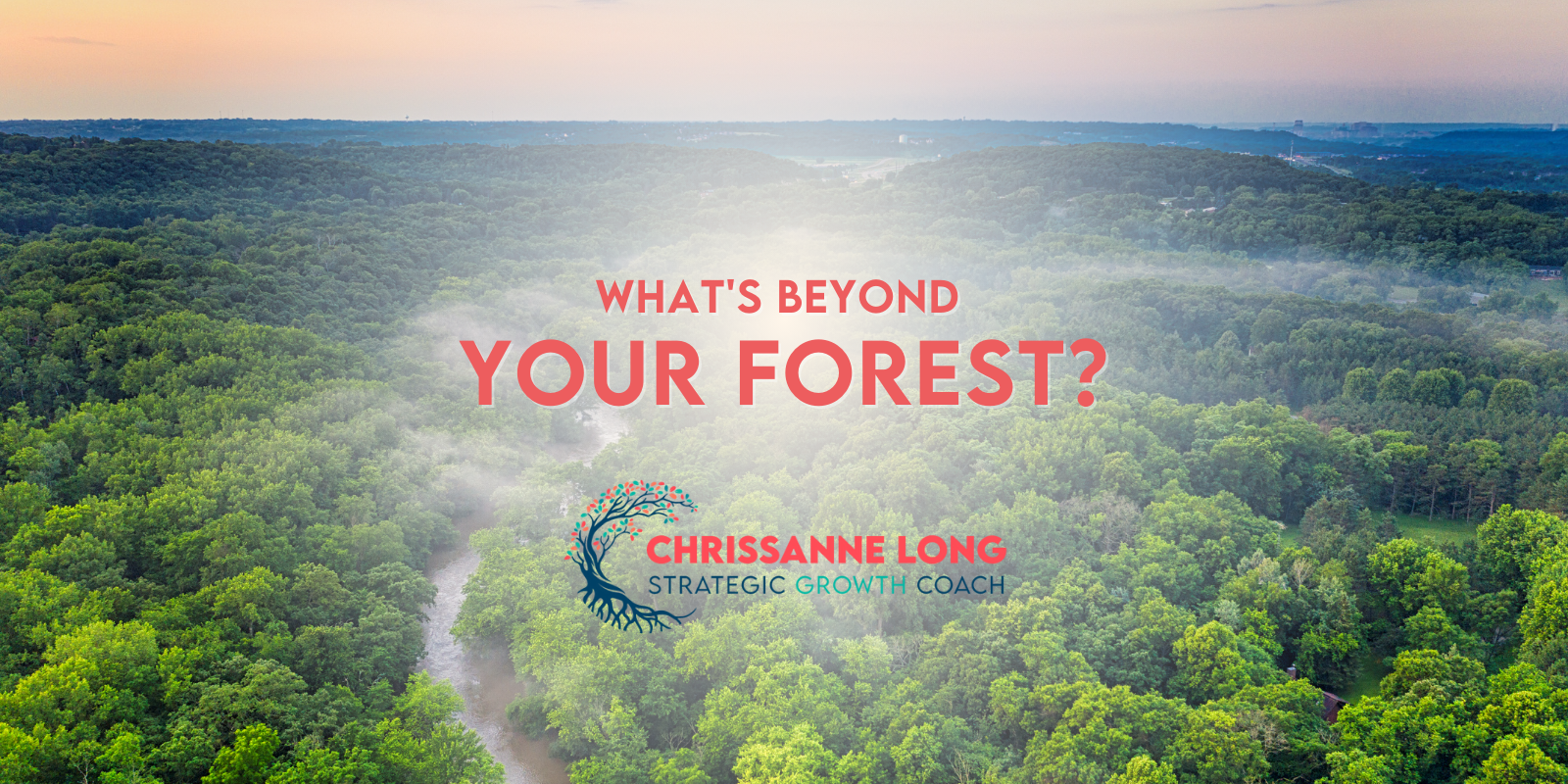 I have never seen a honeysuckle tree, and I think the only bonsai tree I have seen was in Karate Kid, but I know they exist. I live in central Florida, so I “know” citrus trees, and yet I also know that there are other fruit trees that produce delicious results.

Hateful words, attitudes, and mindsets are jarring to me. When I see things that are foreign to me, I realize that what I “know” is limiting. No matter how open I want to believe I am, I am still in a forest surrounded by trees that are familiar, safe, and comfortable.

When you surround yourself with oak trees, you think the entire forest is full of just oaks. (oak trees ARE beautiful… but so are elms, eucalyptus, pine and spruce, and any other tree I don’t know about!)

I have heard the expression: “He can’t see the forest for the trees.” But I believe the bigger problem is when all you see are the same things as you. Disparate voices are important.

In order to embrace diversity, an open mind is essential.

But we also need to remember, that just an open mind isn’t enough. We need to think beyond ourselves. And even further, beyond what we even know.

Too many people who think the same way won’t be able to change a whole lot.

Do you know the song Galileo by the Indigo Girls? I never really knew much about Galileo, except that he is considered the “father of modern science,” and that the Catholic church banished him for his scientific “theories.”

What I love about music is that it makes me curious, so when I first heard Galileo, sometime in the 90’s I became curious. Why was his head on the block? And why did looking for the truth cause so much controversy?

My interpretation is that the leaders of the church were afraid. Their limiting beliefs led them to decide that what Galileo was suggesting as facts were beyond them and the threat of his discoveries about the heavens led them to accuse him of heresy and he was forced to live out the remainder of his life imprisoned.

When he discovered the heavens with his telescope, he knew what he was up against. But he also knew what he had discovered was fact. The world just wasn’t ready for a scientific revolution.

In the stories I have read, Galileo is characterized as a philosopher, filled with awareness, and, while he knew his discoveries were going to shatter the reality of what everyone already believed, he didn’t stop. He didn’t back down from the truth.

“All truths are easy to understand once they are discovered; the point is to discover them.”

This is still so true and so relevant today. We’re still asking the same questions. What is beyond our limiting beliefs? And if we discover a truth that is frightening, are we brave enough to acknowledge it, or do we turn it away?

Whenever I think about my own limiting beliefs, I try to give myself grace, but not too much — I believe my responsibility will always be to push myself beyond. More often than not, I fail, but I want to overcome this weakness, and I am ever seeking to look beyond.

As soon as I start believing my mind is open, I hope someone will remind me that the only trees I know are the ones in my forest. And there are millions of miles of trees I may never know.

As leaders, this must always be our quest. To make decisions that acknowledge not just the trees we know and recognize, but also the ones we simply know exist, even if we have never seen them. 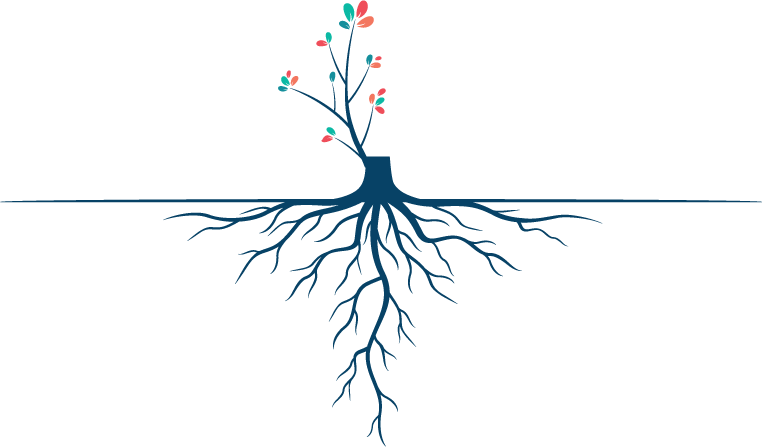 Do The Hard Work First
Scroll to top