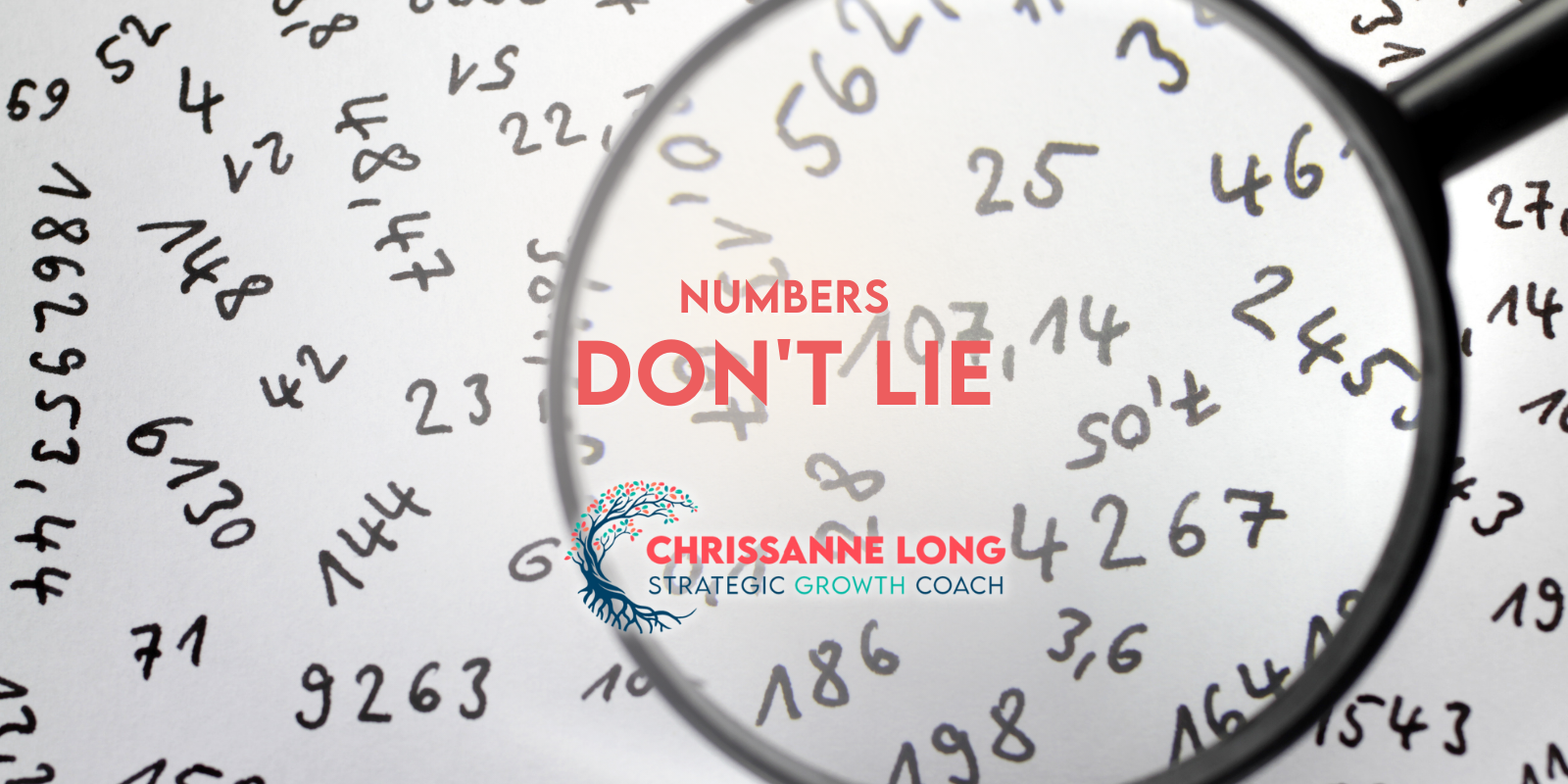 No matter your station in life, you’re going to be faced with the truth that numbers bring to any discussion.

But if we want to make a difference, we have to be willing to read between the numbers.

We have to see the people that those numbers represent.

When we look solely at the economies of scale, and the safe bets, we’re asking the numbers to do the work, instead of our hearts.

After all, if a market has proven itself, it’s easy to nod in agreement and throw one more vote, or dollar into a project.

If we’re wrong, we can blame the numbers. Hedge our bets, avoid the risk.

Who are we to disrupt what’s always been working?

It’s the unproven, raw instinct that doesn’t get much attention from the numbers.

The family that just needs to make ends meet this month but doesn’t “qualify” for assistance from the programs that are based on the numbers.  How do we help them?

The passionate minority that seems to be pushed to the fringe because the majority rules. How do we see them, and forge a way to begin to provide a more equitable path?

It’s not a political debate whether people matter, but when we add the numbers into the equation, politics rule the day.

If we’re going to make a difference, we have to be willing to listen in between the numbers. There may be no financial or political reason to care about the little guys, but there might still be a reason.

Are You Connectable?
Scroll to top
By continuing to browse the site you are agreeing to our use of cookies